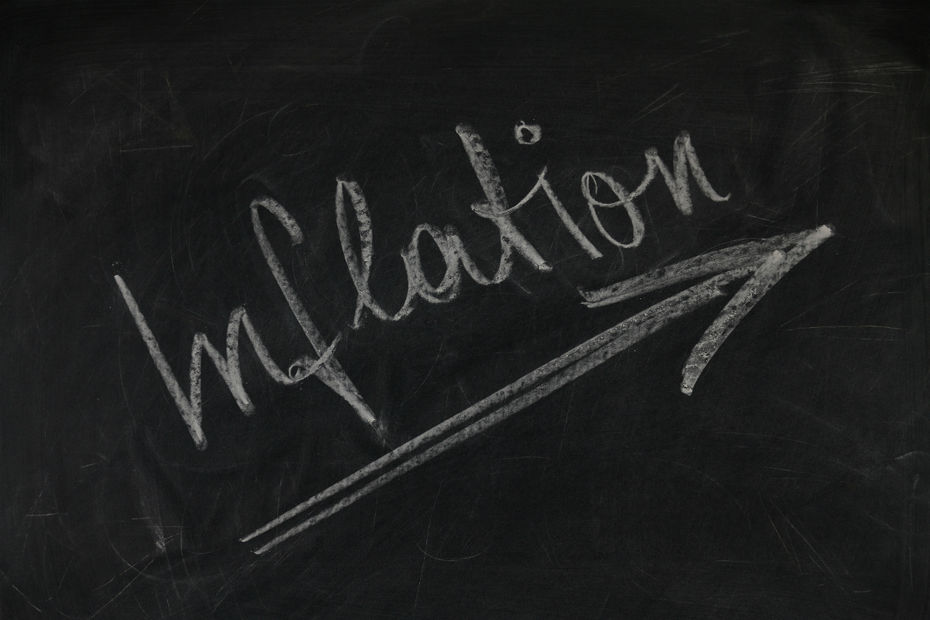 + 14% on chainsaws, + 25% on fans and even + 69% on smartphones, champion of all categories in price increase. E-commerce prices of non-food products rose in France between January 2021 and January 2022, according to a study conducted by le Dénicheur price comparator for LSA on 29 categories of consumer electronics products, DIY, garden, kitchen, beauty, large and small appliances. The methodology of the study, based on the analysis of the prices of tens of thousands of products, is presented in detail below. In all the articles studied, the increase is on average 3% over the period. More than half of the products (16 in total) recorded an increase in prices between 2021 and 2022. This increase is not general, as the prices of thirteen products are declining, as shown in the table below. But for seven of these deflationary categories, the fall in prices appears to be the corrective effect of higher price increases over the previous year. The value of computers, for example, fell by 2% between 2021 and 2022, but rose by 18% between 2020 and 2021.

This strong inflation of non-food e-commerce prices is linked to the explosion of raw material and energy prices, just as recorded in DIY, home appliances and high-tech departments of supermarkets and specialty stores. The price of a barrel of oil rose from just over $ 50 in April 2020 to nearly $ 120 two years later, which increased transportation costs. The raw materials used in these products, such as copper or steel, increased by 120 to 100% between mid-2020 and mid-2021. The semiconductor market, necessary for making smartphones, is also extremely tight. Taiwanese group TSMC, a world leader in the sector, planned to increase the prices of its mobile phone chips by 10% in early 2022. The war in Ukraine exacerbates these supply problems. These increases have a direct impact on prices.


It increases in a cascade

But Internet inflation is also linked to an e-commerce-specific effect: “When prices rise sharply, consumers shop around to find the cheapest products, which are bought first.”explain Romain Gavache, state manager France on the price search engine. When these products are sold out, only more expensive items remain. The second cheapest product is becoming a target for customers, who buy it … However, e-commerce sites and retailers that sell in the markets spy on each other with online price analysis tools to adjust their prices to the competition. When, due to the mechanism described above, prices rise, they tend to revise their virtual labels upwards. “Their competitors, seeing this, increase theirs, creating a cascading mechanic to increase the rate.”, he continues. This partly explains the sharp rise in smartphone prices (which is also related to the methodology used by PriceSpy, as explained at the end of the article).

The analysis of changes in these prices in the period from January 2018 to January 2022, shown in the table below, reveals long-term market mechanisms. “Inflation in the price of high-tech products is significant, especially for the smartphone category. These items have moved a lot in the market in the last 5 years.”, analyzes Romain Gavache. The new market standard is a phone that costs more than 1,000 euros per piece, which was previously a premium product, sold by companies like Apple. Now many phone manufacturers offer this type of product and price. In the vacuum cleaner category, companies like Dyson have produced highly technical robotic vacuum cleaners, using the same mechanics (+ 42% in 5 years). Hedge trimmers to -23% between 2018 and 2022, lawn mowers to -11% … Some categories, on the contrary, record a decline in prices, especially in the vertical garden. “Probably because the competition has intensified, with cheaper products coming from Asia”put it down state manager.


The calculations of these average prices and their evolution come from all the price data collected by PriceSpy online. Prices for 500 to 1,000 products, sold in thousands of locations, are integrated for the smallest categories. Most importantly, it’s between 1,000 and 10,000 (again on thousands of sites). The indexes are then weighted according to the number of clicks collected by each article, and the references that attract the most Internet users, which are therefore the most visible, outweigh the ones that do not attract crowds. This affects this index, especially the evolution of the price category of smartphones: Samsung’s new Z Flip folding phones, which sell for 2,000 euros in France when they go on sale in 2020, are attracting clicks, for example. Therefore, their weight in the index is higher than that of ordinary and cheaper phones. This is also the reason why inflation on these products is very high (137% in 5 years).