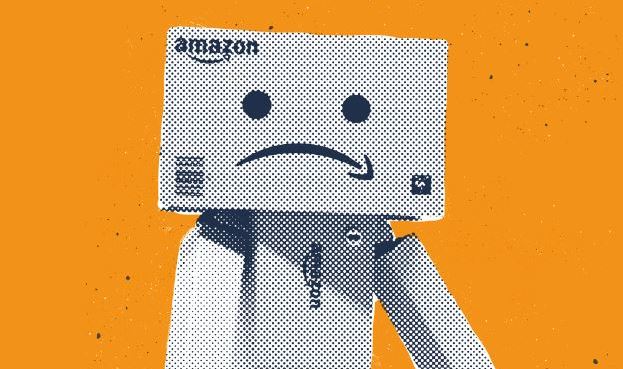 E-commerce, the biggest enemy of employment in France

Small businesses, the first to be affected by online sales

Very small retail businesses are still the most affected by the impact of e-commerce, with 7,600 jobs destroyed in 2019. That is how 2019 is. for every job opened in a company with 50 or more employees, almost two jobs in the smallest companies were lost. These figures are the result of a devastating phenomenon that has existed for years. Thus, between 2009 and 2019, there was an expansion of online sales caused the net destruction of about 85,000 jobs, wholesale and retail together. The phenomenon applies to all sectors (except the electronics and computer equipment sector), but the clothing sector is most affected by job destruction.

Worrying prospects for the future

The study confirms that very small businesses are no longer the only ones affected by the expansion of e-commerce. Indeed, small and medium-sized enterprises suffered higher losses in 2019, while the pace of job creation in large enterprises dropped significantly. If this trend continues – and everything suggests that it will, from then on many fashion and furniture brands closed their physical stores in 2020 and 2021 – Large companies have been affected, and thus a larger number of employees whose jobs will be endangered by the development of e-commerce. The toll will only get higher.

Complicity of the French government

Despite these alarming signals and several arrests of us who have been addressing the government of Emanuel Macron for years, this is deafening and making the situation worse. Contrary to our recommendations, Emmanuel Macron stretched out the red carpet major players in e-commerce, as evidenced by the number of warehouses that Amazon has built during this five-year period. From 4 warehouses in 2017, today we have grown to 44 in France. This expansion has been made possible by multiple tax levies and other administrative and political support. Still, the numbers are there. They are condemning and well-known to state authorities: online sales are rapidly destroying jobs and businesses.

In order to protect jobs and social justice, it is urgent that the government finally regulates and controls the e-commerce market.

Selling online not only destroys jobs, but is also responsible for much of the greenhouse gas emissions. Indeed, today 90% of emissions are related to product production – which is most common in countries whose factories run on coal (China, Bangladesh, Vietnam, etc.), the main cause of global warming. Once manufactured and in order to be delivered to consumers in record time, the products are transported by air, a mode of transport that further increases the carbon footprint of the product.

The increase in online sales generalizes and promotes imaginary abundance and accumulation. By trivializing the shopping reflex with just a few clicks, the e-commerce industry is trying to make the colossal climate impact behind this gesture invisible. Despite numerous attempts at green laundering, the economic model of e-commerce is by definition climatic.