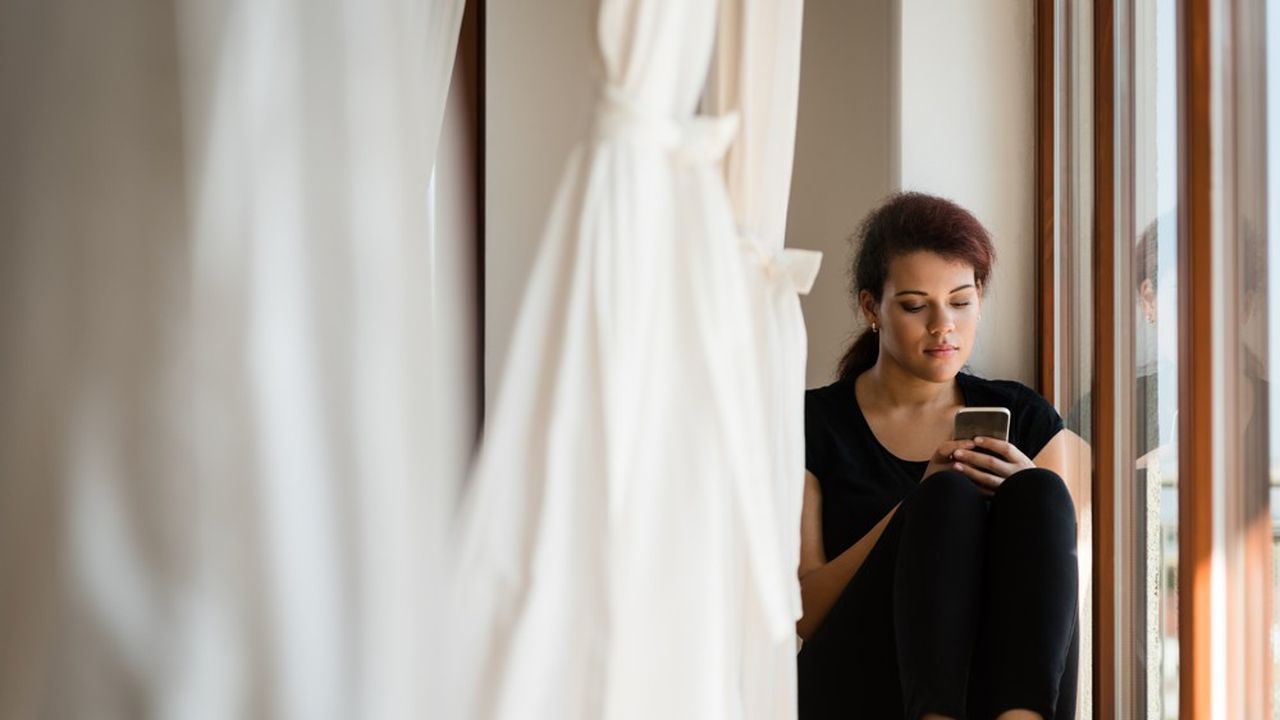 The number of ambulances due to suicide gestures increased by 40% among girls under 15 and by 22% among girls aged 15 to 29 between 2020 and 2021, according to the latest public health data from France, which on January 10 published by Liberation. How to respond to this trouble? Guillaume Vilain, who in turn was a teacher and entrepreneur in the field of education, believes he has found a tool that can change the situation.

Before launching the Kiligi app 9 months ago from his own resources (20,000 euros), the Belgian conducted a field study interviewing child psychiatrists – who admit to being overwhelmed by scheduling requests for more than two years – and grieving parents to understand what happened points of no return.

He makes the following observation: “Young people do not dare to go to associations or psychiatric hospitals, and often they cannot do so without informing their parents. The telephone lines made available to them look old-fashioned and do not suit their use. As far as parents are concerned, there is still a lot of denial, and going to a psychiatrist is still considered a marginal and costly act. »

Because young people use social networks to communicate, tell stories and observe the lives of others, Guillaume Vilain will opt for this model, but his social network will be a place of (benevolent) sharing of emotions, feelings, moods: “You are good, you say it, you are not good, you say it. »

Its principle is simple: to post a comment, to discuss your situation, you must first fill in some information that will appear at the top of the post in the form of emoticons: feeling (in the form of time indicators), state of mind (from happy to unhappy), needs (screaming, speaking, writing …), the topic of the message that will follow (couple, family, music …).

Six months after launch, the app has just crossed the 10,000 download limit, “And the community to be caring”insists the founder. “We want to avoid haters at all costs to feed on the confessions of our subscribers. ». That is why Kiligi preferred to register from a phone number, rather than via e-mail, in order to avoid creating fake accounts, cyber harassment and “digital raids”.

“We want to communicate on our app in a joyful way, our logo is very Kawaii, naive”, says the founder. Currently, 20 community moderators allow reporting problematic situations, which would require mostly psychological help beyond written support.

School weakness, difficult friendships and romantic relationships, as well as scarification (symbolized in the form of a zebra emoji) are the most frequently repeated topics. Teenagers and young women are the majority in the Kiligi app, representing 80% of subscribers.

This social network works as a decompression air chamber. “Here, in order to be popular, you must not collect likes, but accumulate help, support, even if the goal is not to install a counter. It is obvious that thanks to helping others we feel good ”explains Guillaume Vilain.

There are even those in the app called “superheroes” who spend their time reassuring and comforting others. But Kiligi provides “Advise these users not to exceed the daily hour to prevent depression.”. The average use is 18 minutes a day, when the star of the social network TikTok announces an average of 38 minutes.

As for direct competitors, they are not numerous: the Chinese Feel you app has 350 posts per day ranging from 200 to 500 posts per day for Kiligi. The company wants to quickly switch from the freemium version to the paid version.

The latter will allow users to access their statistics, such as mood log for “be able to do real work on yourself”. It will also allow conversations between subscribers to continue without exchanging support. It is not uncommon for friendships to be born as a result of mutual help, says the founder. Currently, four volunteers are working on the project, and fundraising is planned for March.