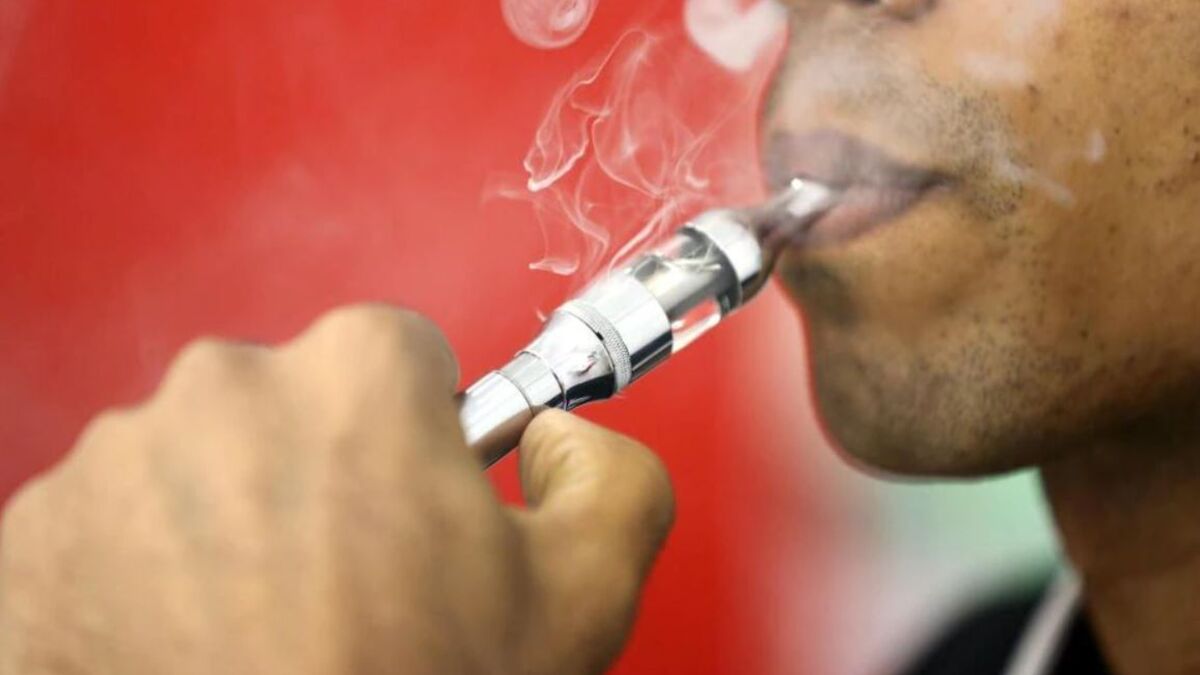 Before you go on a trip, if you are a vaper, you will now need to check the laws in force in your country of destination. This Tuesday, Mexico just consolidated its place in 32 countries, according to the World Health Organization (WHO), which bans the sale of electronic cigarettes. The equivalent of 2.4 billion inhabitants. Some even ban the possession (Gambia), distribution, import (India) or even the use of flavors (Finland) of these e-cigarettes and their refill liquids. A total of 111 countries have introduced restrictive or sanitary measures according to the WHO report on the global tobacco epidemic, published in 2021.

“It is a lie to say that new products, vapers, are an alternative to cigarettes,” announced Mexican President Andres Manuel Lopez Obrador, believing that “they are also bad for health.” Mostly health motivation promoted by a large number of countries, such as Argentina. “A cigarette replacement product that also contains nicotine poses a health risk,” the state health agency warned. Egypt is worried about long-term health effects.

However, the proliferation of scientific work in the past fifteen years has given the first indications. “We have more insight into the past and the work done by scientists who are less oriented by the lobby. We are not saying that it is harmless to health. But many studies show that e-cigarette liquids are much less toxic than cigarettes. We do not find 4,000 chemicals and about fifty carcinogenic molecules, ”sums up Fabienne El-Khoury, a researcher in social epidemiology at Inserme, citing French public health.

Other countries, such as Cambodia, are calling for a “fun” and “attractive” aspect for the youngest who start crying out in order to ban its sale to everyone. “In the United States, vapers are younger than smokers,” said the researcher, who has worked on e-cigarettes for eight years.

For her, other reasons, more or less unofficial, may be the source of these public policies. “Countries with a very low prevalence, such as Brazil, which has 10% of smokers, ban sales in order to avoid nicotine addiction. They want to prevent young vapers from becoming smokers as adults. Indeed, studies show that vaping can be addictive as well as smoking cessation patches.

“Countries associated with the tobacco economy, such as Lebanon, can also limit vaping to defend their interests. We must not forget that there is an industry with a strong marketing strategy, ”said Fabienne El-Khoury, who is currently conducting a study on smoking cessation tools.

For countries where there is a lot of smoking, especially among young people, it is one of the main tools to quit smoking. As in France, where vaping is still banned in a number of public places, at work and where selling to under-18s is banned. If the packaging is not (yet) neutral, advertising is prohibited. These measures apply to 5% of French people who cry, which is an almost stable figure according to the latest data dating back to before Covid.