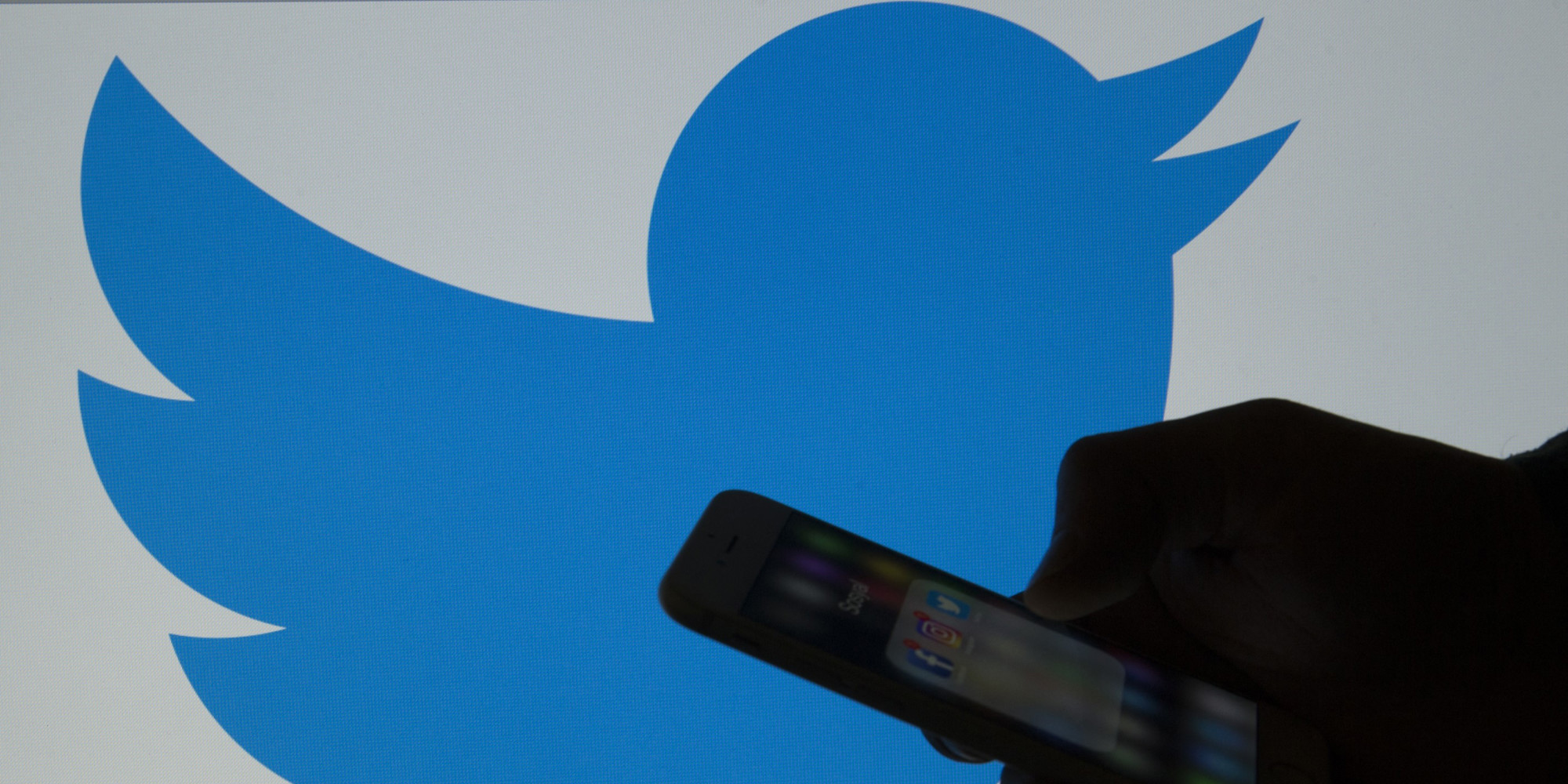 Here is his platform : “The emergence of social networks has profoundly changed the attitude of citizens towards democracy. The Internet, which was originally created on the principle of openness, is gradually closing down and distorting public debate. Like many internet users, I was a victim of the suspension of my Twitter account and I wanted to say what happened to me to warn. While social networks should allow everyone to express themselves freely, they have become new censors of speech. From now on, it is no longer the state and the legislature that set the framework for freedom of expression, but digital platforms.

From Mélenchon to suspension

My story begins with the development (thread in Twitter language) of Jean-Luc Mélenchon’s economic program on June 2nd. In this I developed why in my opinion his recovery plan would fail by comparing the failures of Chirac’s plans in 1975 and Mauroy in 1981. I then confirmed that Mélenchon “He kills police officers because he feeds discourse against police officers.”

These two comments are related to the date with the suspension of my Twitter account, as well as some of my colleagues from my think tank. If these remarks are made, they respect the freedom of expression guaranteed by the constitutional block. However, Twitter is a master in its field, and the expression on the platform must be in accordance with the famous General Terms of Use or CGU, which every Internet user accepts when registering.

A long way to go to recover your account

My Twitter account has been suspended as well as some of my colleagues. To our surprise, we did not receive an explanation that would justify this decision. This situation leaves you with several options to restore it. Indeed, the platform may suspend users, delete messages that the social network considers incompatible with its Terms and Conditions. The reasons are therefore broad and vague enough to allow Twitter great freedom of judgment. The platform therefore has arbitrary power that allows it to regulate the preferred space for the expression of political figures.

Thanks to the support of various political or media personalities who had the courage to bring the case to the platform, I was able to use my Twitter account again. The company then explained to me the reasons for my suspension. be for violating spam policy and asked me to correct it. You have two options for this, either you are willing to use the social network again or you refuse to suffer your social death because you can no longer create other accounts.

But for my personal and happy case that touched several people, how many French people do not have this chance? How many French people have been suspended and therefore arbitrarily discriminated against while hate orders continue to spread on this platform? As such, some accounts of think tank members currently have no reason to be suspended, and even some are elected by the nation and therefore represent the people.

So I was a victim of the same problems that Twitter users face. The platform is no longer a place of debate, but an arena where it is known who will have the right to speak. We are faced with the signal strategy of the collective to bring down people who do not think like them. The goal is no longer to point out the shortcomings in the argument, but more to deny them the opportunity to express themselves in order to be invisible from public space.

Even if I have strong doubts, I will never find out if I was a victim of this strategy by Mélenchon’s team. But this strongly calls into question the ability to take into account the opinions of others, which is fundamental in a democracy. This feeling would be further heightened by the fascination of NUPES and its leader with certain authoritarian regimes!

In a broader sense, my experience, as well as the experience of other users who are victims of insults, harassment and censorship, raises democratic questions on a platform that is becoming a regulator of public speech. Can an additional sovereign state like France transfer control of freedom of expression to the digital giant? Could some of the democratic problems we are facing be solved if the political authorities and the people do not decide to regain control?

The Internet revolution has made great progress for humanity, and it is progress that needs to be preserved. However, the original project is a victim of abuse: the madness of the leaders of these platforms who act as superior to sovereign states and the evolution of certain collectives that pervert democracy. The latter would rather exclude people from the debate than confront the arguments. So, let’s go back to the original spirit of democracy to get back to the debate, and I hope that my personal case will be able to question and stimulate the debate about the role of these platforms. »