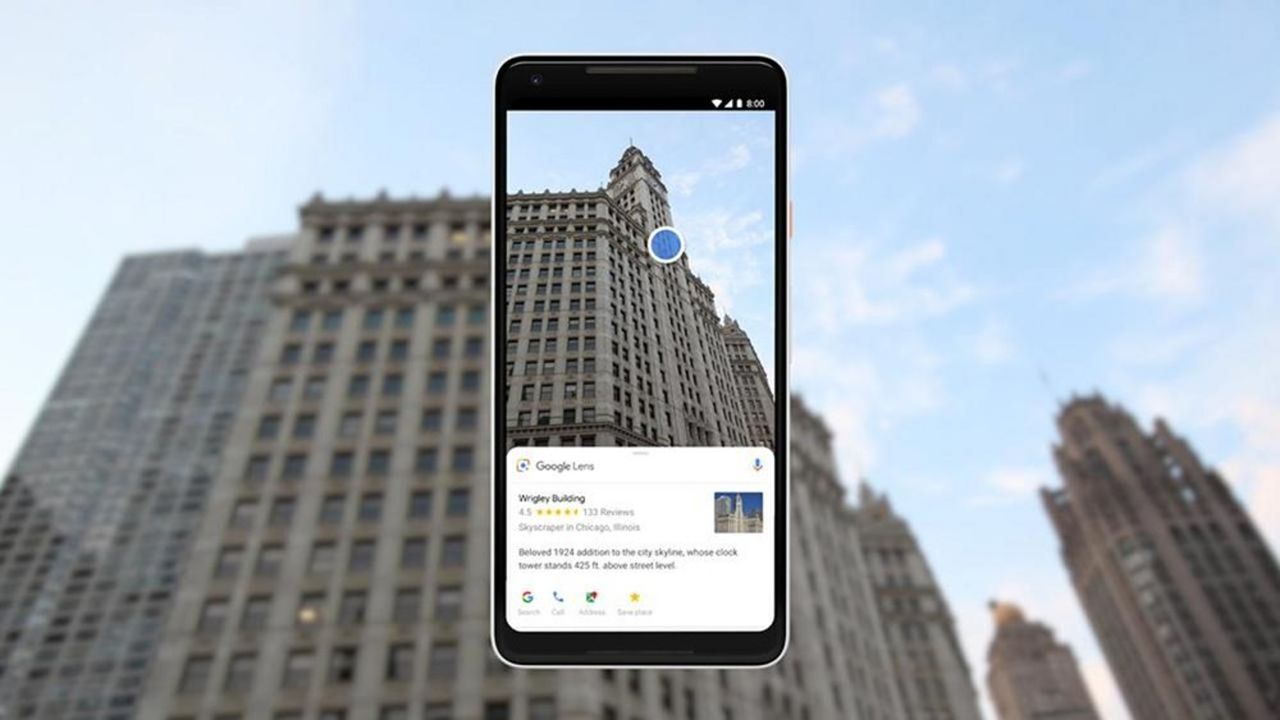 For Google, the future of online search comes down to two areas: image recognition and e-commerce. But the two of them don’t go without each other. On the contrary, the former can be used by others to facilitate shopping. At least that’s what Google intends to do with its latest innovations unveiled on Wednesday, during the traditional Search On event.

These new features are mainly related to Google Lens, its image recognition tool launched in 2017. Every month, 3 billion people, according to Google, use this app to identify plants or animals by photographing them, translating a train map written in Japanese, or even “flashing” chairs seen in the store and finding a similar model on e-commerce sites, such as Pinterest.

From now on, it will be possible to ask questions in writing … even in the context of visual searches. For example, someone might photograph a floral pattern on a duvet cover, but ask Google Lens to find them instead … socks with the same pattern, and then buy them with one click.

Almost every sixth purchase is made online

Certainly, this innovation – initially only available in English – could be reduced to additional convenience for Google users. But in reality, Mountain View has every interest in using its leadership in image recognition to accelerate e-commerce, while internet spending has exploded since the pandemic. In France, e-commerce grew by 30% in 2020, according to Fevad, a sectoral federation. Almost every sixth purchase is now made on the web …

Google has taken full advantage of the growing demand and e-commerce boom, which brings in juicy advertising revenue. The group is an intermediary that connects buyers and sellers, especially through Google Shopping, its price comparator. But now the challenge – as with Facebook and Instagram – is to be able to shop directly in the Google universe, for example on YouTube. “We have a real-time database that includes 24 billion products,” said Matt Madrigal of Google Merchants.

Google Lens can be a powerful tool in this strategy. But today, the dedicated Lens app is only available on smartphones running Android, the operating system … from Google. IPhone users, on the other hand, should download the generic Google app and click on a small camera-shaped emoticon.

Without changing this rule, however, Google is enriching the experience for iPhone users, first in the United States. All images on the website will now be able to be “scanned” by Google Lens. By surfing, for example, a blog about decoration, the user will be able to zoom in on this and that product and find similar references on e-commerce sites.

In addition to Lance, Google also customizes its search engine. In the United States, clothing inquiries will be displayed in a much more visual way to better highlight different colors, styles, and so on. Finally, the new “in stock” filter will let you know if the product is available at the nearest stores without having to go anywhere. Unlike the others, this function arrives in France on September 29.