Officials of the Romandie Media Forum (FMR) in Lausanne on Thursday insisted on the need for cooperation within the branch. She advocates in particular for the introduction of neighborhood law and wants to support the education of young people in the media.

“The media must work together and think about their future as branches. Inventing new forms of partnership and exchange is becoming essential,” emphasized ESH Group CEO Stéphane Estival, also president of Swiss Media, the association of French-speaking publishers.

The challenge appears in a video presented at the opening of the 3rd edition of the FMR organized in the Olympic Museum. About 80 representatives of print, online and broadcast media responded to the invitation.

Christine Gabella, the management representative for French-speaking Switzerland at Tamedia, also insisted on cooperation. “To maintain strong companies in francophone Switzerland and independent newsrooms, our francophone media certainly have joint projects,” she noted.

While the Swiss swept a large aid package for the media last February, they are now focusing on the issue of neighborhood rights. This standard, comparable to copyright, allows publishers to demand compensation from platforms such as Google or Facebook for the use of their content.

The neighboring right was integrated into European legislation in 2019 and the Bundesrat wants to follow suit. The Federal Institute for Intellectual Property (IPI) is preparing the project. The consultation process should start before the end of the year.

This topic was revealed on Thursday by Anne Peigné de Beaucé, Head of Public Relations at CH Media. Pierre Petillault, director of the Alliance de la presse d’information générale (Apig), returned to the negotiations he piloted between French publishers and web giants.

Those negotiations have been successful: a deal between Apig and Google was announced last March for an undisclosed but “significant” amount, noted Pierre Petillault.

Youth and the media

A heavy horse since the beginning of FMR, youth education was also widely discussed in the media on Thursday. An agreement on cooperation in this area with the Intercantonal Conference of Public Education of French-speaking Switzerland and Ticino (CIIP) is also envisaged, announced Pascale Marro, Secretary General of the CIIP.

This project is part of the desire to strengthen digital education in the Romand Educational Plan (PER). It includes activities such as workshops on “fake news” organized by the RTS in several French-speaking cantons. By the end of 2022, at least 27 classes will be involved in this activity, which represents a total of more than 500 pupils.

In 2021, as part of its centenary, the association de la presse valaisanne also organized a training on fake news in collaboration with the cantonal education service, with at least 3,000 young people visiting all 150 10th grade classes in the canton.

Another project spreading in the French-speaking cantons, radiobus.ch, allows students to practice radio media. Over the past two years, approximately 2,000 students have taken advantage of this offer. Finally, the working group within the FMR will develop a new teaching aid that will be available in digital format.

A study commissioned by the canton of Vaud and recently published shows that these efforts are not in vain. According to the authors, the vast majority of young people obtain information through social networks, leaving traditional media behind. Their consumption of current affairs news is passive and random, and their motivation to pay for information is quite weak.

The founders of FMR, launched in 2019, want to promote a diversified and strong media space in Romandie. The platform also aims to become a think tank for the development of a long-term media vision in French-speaking Switzerland in terms of content, innovation, training and research.

The forum is supported by RTS, Swiss Media, Communication Switzerland (the umbrella association for advertising and communication), Ringier Axel Springer Switzerland, as well as the associations of regional television and radio stations in French-speaking Switzerland.

candidates will present their program 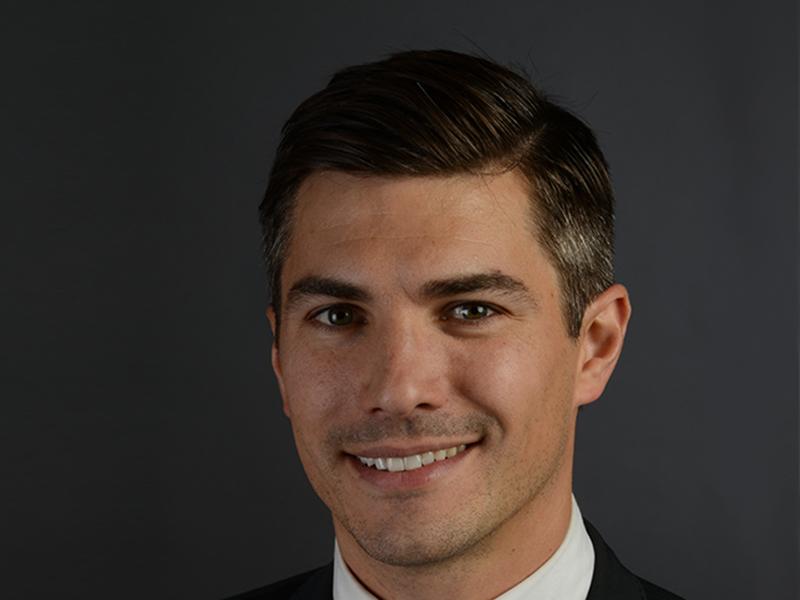 Learn by playing | all news

In Brig, the cradle of distance education, e-learning is becoming big