Cases of school staff who went off the rails in virtual conversations with students are mounting in court, proving that social media should be avoided because it’s too easy to fall for. shops intimately, experts say.

• Read also: He was relieved that his teacher could do no more harm

• Read also: Her teacher gave her answers in exchange for sex

“It creates channels for discussion less limited by the school framework. There is a certain blurring of professional boundaries. It’s less awkward to write than to speak, so we quickly enter intimacy with the chat,” explains Stéphane Villeneuve, professor of digital integration in education at the University of Quebec in Montreal.

Why does a teacher have to communicate with their student through Messenger when there are official channels? asks Charles J. Russo, director of the Educational Leadership Program at the University of Dayton, Ohio.

“It opens the door to over-familiarity and the danger of abuse. With young people, especially primary and secondary school students, you need to keep your distance, a clear line,” he believes.

Mr. Russo distinguishes between a private conversation on social media and a professor who, for example, writes in a Facebook group to all his students that hockey practice is canceled because of the weather.

Among the fifty school employees who have been on trial for sex crimes over the past six years, nearly a quarter of the files involve an accused who slipped up on social media. The consequences are also transferred to real life.

This is the case of teacher Arielle Leclerc-Fortin (22), who started chatting with a high school student through the Snapchat application.

Surrogate Sherbrooke and the teenager eventually met and had sex.

Last May, she was sentenced to 15 months in prison.

Among the court cases, some involve teachers caught with child pornography in their possession.

This is what Frédérik Bergeron, a teacher from Charlesbourg, did when he opened fake accounts on Instagram and Snapchat to extract daring photos of students (see further text below).

“We say a lot that we need to educate our children about digital technologies, but we should also look at the teachers. What is ethically inappropriate? There may need to be some oversight on that side,” concludes Patrick Lussier, a professor at the School of Criminology at the University of Montreal.

No shame in attracting your own students

A teacher who creates fake profiles to get racy shots of his pupils and a substitute who sends photos of his gender to two teenagers: here are two cases where teachers have done irreparable damage on social media.

Frédérik Bergeron, a teacher at a specialized school, will soon be punished for luring students.

A teacher at the Joseph-Paquin school in Quebec, which provides specialized education for young people suffering from deafness and severe language impairment, put together a fairly elaborate scheme, among other things, to get his hands on bold pictures.

The 29-year-old also managed to obtain a sexual photo of one of his students and then threatened to share it with all his contacts if he didn’t send him more.

Accused of his fake profile, Jennifer approached another teenager who liked her teacher, Bergeron, telling her she also had a favorite teacher and letting him touch her bottom. He wanted his student to “let it go”.

Stuck by a parent

The baiting stopped when a relative of one of the two victims found out about the discussions. A police investigation made it possible to return to this professor. Frédérik Bergeron pleaded guilty to four counts of extortion, luring and possession of child pornography. He should be sentenced in the fall.

In the summer of 2017, Francis Faille took a much less roundabout route to attract two of his former students. He has just finished a school year as a history and geography substitute at a high school in Montreal.

Deputy Francis Faille in court in Montreal in June 2021 before going to prison.

The man, who at the time was using cocaine every day, started online chats with the 16-year-old student, during which he talked about sex, alcohol and drugs. One evening, he tried to contact the teenager via webcam, but she refused, saying that she was not yet ready for anything sexual.

He insists on it

Nevertheless, he sent her a picture of his penis. The victim subsequently filed a criminal complaint with the police. He also showed his penis to another 15-year-old student via Skype. She ended the conversation in less than a minute.

Students are better protected in Ontario

The Ontario College of Teachers is at the forefront of its recommendations on the proper behavior to adopt on social networks and did not hesitate to revoke the license of more than 100 teachers in five years for inappropriate behavior.sexual order.

Back in 2011, the Ontario College of Teachers created a guide with recommendations on how teachers should behave online to avoid slip-ups. The document is available in a few clicks on his website. 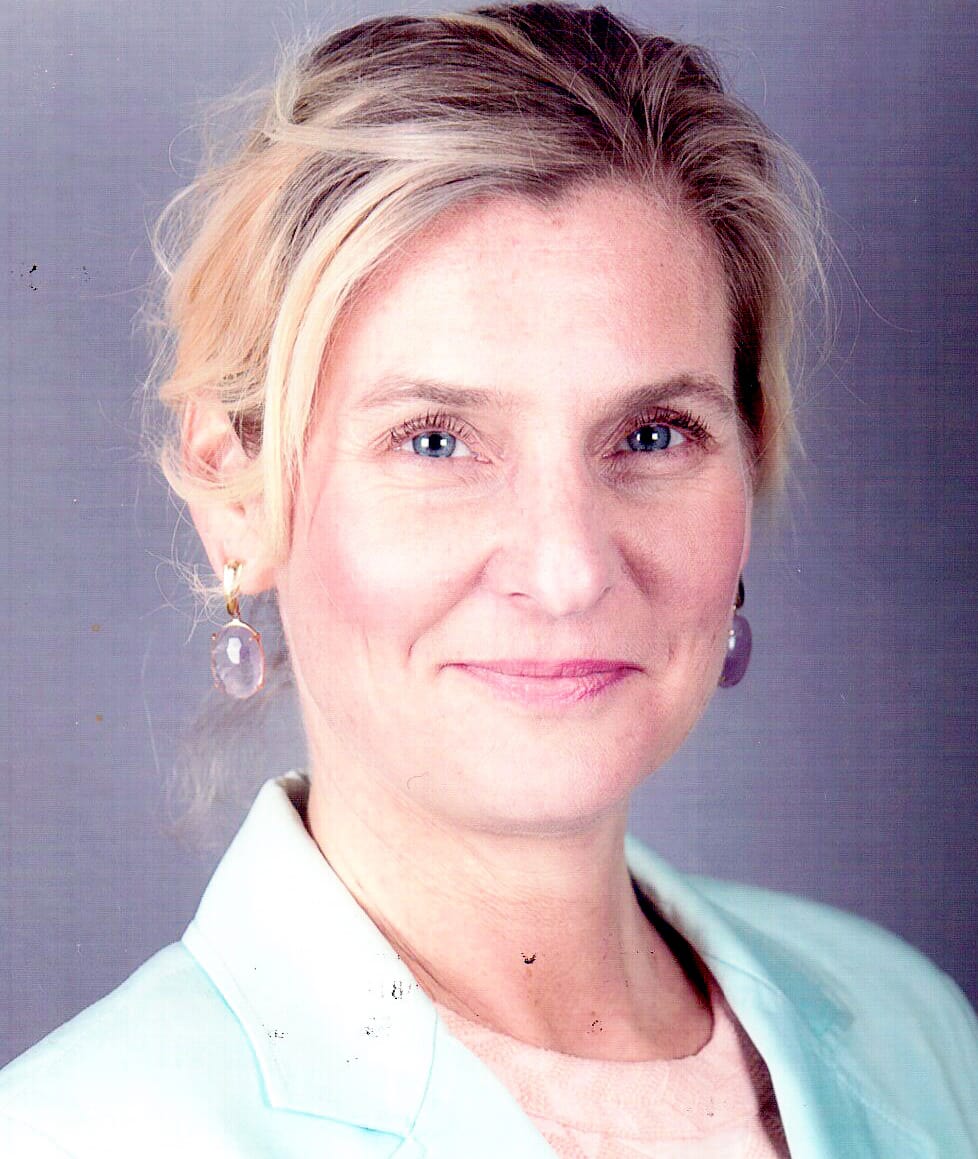 “We promote social media for educational purposes through the school platform. However, we do not recommend communicating with students late at night, exchanging personal text messages. Online, it’s risky to be too friendly, to engage in inappropriate conversations,” explains Gabrielle Barkany, communications manager.

In Quebec, where there is no professional code for teachers, school centers set the rules. But they are very uneven between facilities, acknowledges Benoit Petit, education consultant at RÉCIT Service for school administrators. “Some centers updated their policies two years ago, others 10 years ago,” he says.

“It lacks a bit of leadership. We need to set rules that are clear and above all known [de tous] », supports Patrick Lussier, professor of criminology at Laval University.

In addition, when an Ontario parent wants to file a complaint against a teacher, they know they can turn to the Order, which will analyze it and impose sanctions if necessary. Between 2017 and 2021, the organization revoked the licenses of 118 teachers for sexual abuse, an average of more than 23 per year.

In Quebec, Education Minister Jean-François Roberge has revoked just five teaching certificates per year, on average over the past three years.

Want to share information about this story with us?

Emmanuel Macron and education: on the crest 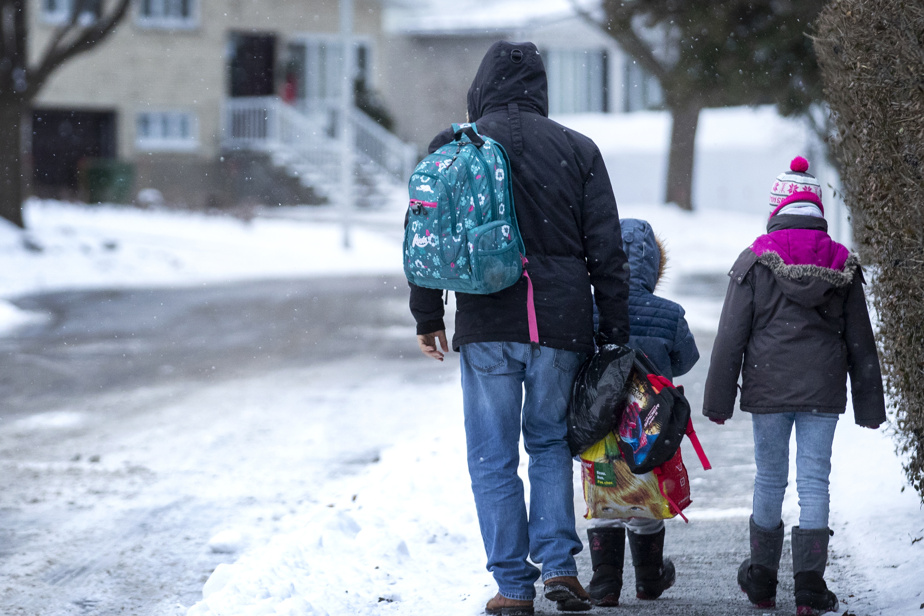 Distance school “for a little”

Lady of Hearts from Bamako (portrait)