The health crisis we have just experienced is leading us to collectively question the study funding model. The most vulnerable young people, especially those who have to work alongside their studies to finance them, are those who are potentially hit hardest by the health crisis.

Read more: “Youth, youth”: can we really talk about the “Covid generation”?


This situation affects a large number of students, as in France 23% of students perform a paid activity during the university year that is not related to their studies (calculations based on a study published by the Student Observatoire de la vie in 2020).

In contrast to the French model, in which students do not pay registration fees – but the state does not help them financially up to the cost of their studies either – there are two other models of study financing. On the one hand, we find the liberal model that characterizes the Anglo-Saxon countries (United States of America, England, Australia, etc.), in which students have to pay high registration fees, where they can go into debt to finance their studies, and in which both scholarships are based on social and academic criteria . On the other hand, we find a social democratic model in which students do not pay school fees and receive allowances to finance their studies.

In these two models of financing higher education, liberal and social-democratic, the rate of access and success of higher education is relatively higher than in the countries of the so-called conservative model, which mainly characterizes France. The share of expenditure on higher education (measured as a percentage of GDP, public and private expenditure combined) is also higher there.

The French model, caught between two antagonistic models, one based on collective financing and intergenerational solidarity – mainly through income tax – and the other on individual student contributions – mainly through the use of credit – cannot guarantee the chances of access and success. for students similar to those from Northern European countries.

If France recently decided to introduce registration fees in several institutions and elective courses, as well as for students from non-EU countries, it is possible to follow the example of what was introduced in the Scandinavian countries to introduce a system of pay-as-model financing of higher education – by analogy with pension system and unlike the capitalization system.

Read more: Attracting the “best” international students: the genesis of a selective policy


Such a social choice was made several decades ago in Denmark. Until the early 1960s, the financing of educational courses was reserved for deserving students from the socially disadvantaged category, which then consisted of grants and loans of a modest amount. The system experienced its first upheaval in 1970 with the creation of a national agency responsible for scholarships and loans.

In the 1980s, after subsidized loans were abolished in 1975 (which were subsequently reinstated in 1982), student debt and the length of study increased significantly. To reduce university failure and all the problems associated with the increase in debt, the government decided in 1988 to introduce a system of universal scholarships. These are accompanied by conditions of success.

Since 1993, the amount of the contribution depends on the living conditions of the student, but does not depend on the income of the parents. This system is combined with state-subsidized loans and the cancellation of bank loans. Although this system subsequently underwent many reforms, its philosophy remained unchanged.

If students’ income does not exceed 1,820 euros, they receive a grant (paid over 12 months) in the amount of 130 to 362 euros per month if they live with their parents and 840 euros if they no longer live with their parents. (figures from Eurydice – 2021). Supplements are provided to pupils who become parents, a single parent or disabled.

Historically, the calculation of student allowance was based on the actual student budget, taking into account the needs of students in many areas (housing, food, clothing, insurance, sports, telephone, etc.).

The proof is that during the health crisis, students were entitled to an additional stipend of 130 euros paid in October 2020. In addition, students benefit from numerous discounts in public transport, culture, health and insurance expenses, tax credits, places in university residences, etc. .

Such a system then allows students to devote themselves fully to their studies without having to work alongside their studies to pay for them. Higher education funding in Denmark enables students to find their way by emphasizing autonomy and equal opportunities. It allows young people to better project themselves into their future.

Contrary to the logic of individual investment, which results in monetary benefits, education in this country is seen as an investment that benefits society as a whole and whose benefits are not only individual, but above all collective. The students themselves participate in this collective funding, as their scholarships are subject to taxation.

Can such a system be transferred to France? First of all, it should not be forgotten that the demographic characteristics of the two countries are not the same, Denmark had less than 310,000 students in 2019, when France had more than 2,685,000. the feasibility of such a model in the French case in the financial sector conditions. If the costs that this would represent for public finances are significant (24 billion euros per year), it is primarily a social choice.

Nevertheless, it is important to bear in mind that the characteristics of higher education systems in both countries are different. On the one hand, in Denmark there is a choice when entering university. And on the other hand, the scholarship is issued under conditions of success. These two guarantees should not be overlooked if we want to introduce the idea of ​​a study allowance for students into the French public debate.

A new step for OpSens | Press 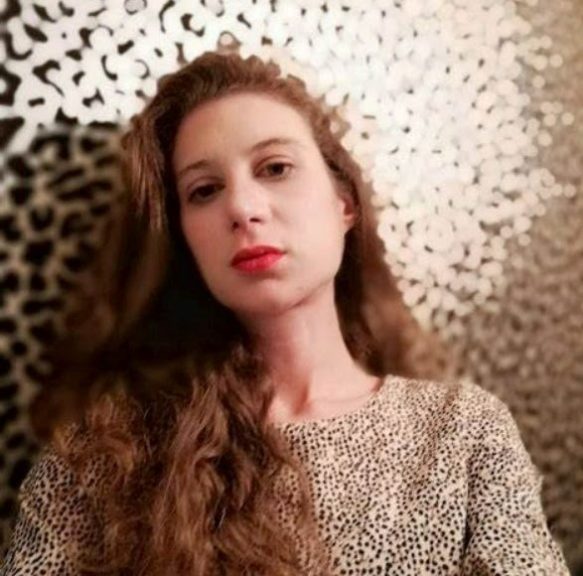 “In a State of Flux” questions history